“MUM-OF-TWO Connie Tu, who gave up her supermarket day job to become a henna artist, has won a top award.

The 36-year-old, of Bradford, who has just opened a new studio space shared with Q20 Events in Dockfield Road, Shipley, won the Best in the North title in the Henna Artist of the Year category at The British Asian Wedding Awards in London

She was joined by friend and fellow henna artist Sameena Khan, who was also shortlisted for the award, at the glitzy ceremony in Mayfair.

The pair became friends at a Monthly Mehndi Meet where henna artists from across Bradford get together to support each other and promote the local henna industry.” 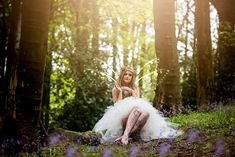 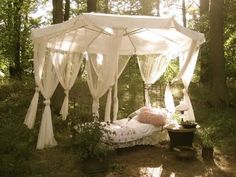 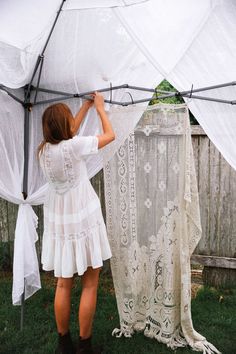